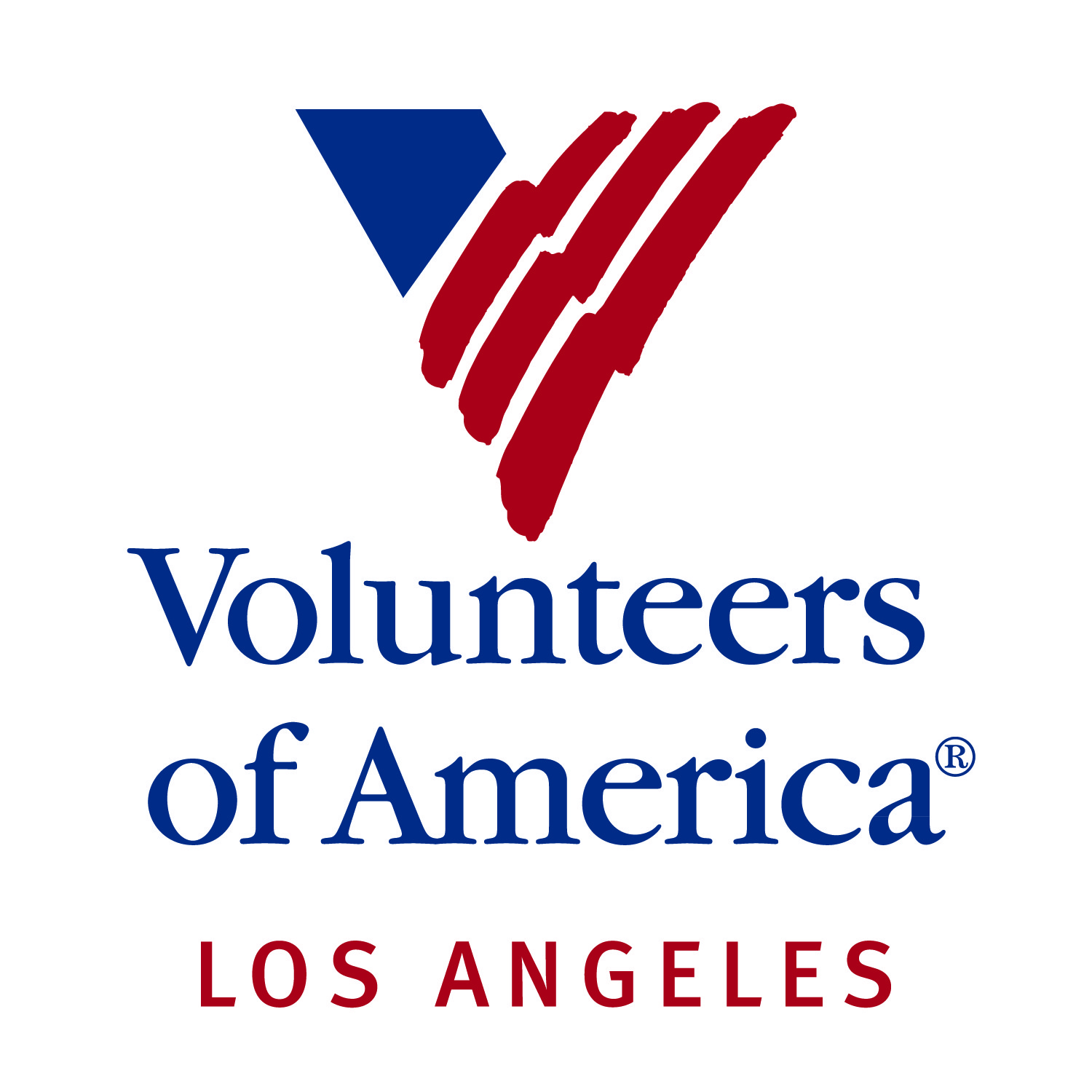 Volunteers of America is an ecumenical Christian organization

Originally, the Volunteers of America began as a church organization that helped the poor and marginalized. Its founding founders were social reformers named Ballington and Maud Booth. Their organization provides affordable housing and other assistance services for people in need. While the original mission was evangelism, it has since evolved into a social service organization with services geared toward those in need.

It provides affordable housing and other assistance services

Volunteers of America is a nonprofit organization that provides affordable housing and other assistance services to low-income Americans. The organization has been in existence since 1896 and is one of the largest developers of affordable housing in the country. It provides assistance to low-income individuals and families by providing homes, health care, and other services.

The organization’s services are diverse, helping the homeless, elderly, veterans, at-risk youth, and the disabled. In addition to providing housing and medical services, Volunteers of America also offers counseling and job training. The organization can also help senior citizens apply for government assistance programs, such as Medicaid.

Volunteers of America provides services in more than forty states and has helped over two million people in need. The organization is made up of volunteers from a variety of backgrounds, including blue-collar workers, retired executives, and housewives. They are also inclusive of other faiths, and provide assistance to the homeless. Since its founding, the organization has cultivated close partnerships with the government and continues to expand, serving ever-larger populations.

Depending on the location, Volunteers of America offers several different housing services. These services include landlord/tenant mediation, rental assistance, and free food and school supplies. Some locations also offer services to help veterans and seniors remain in their homes and avoid eviction. However, the main objective of the organization is to avoid homelessness as much as possible.

Volunteers of America also operates thrift stores. The proceeds raised by the thrift stores help support the organization’s office operations, housing, and financial aid programs. The items sold in these stores may include clothes, shoes, and appliances. In addition, these stores often sell kitchenware and other supplies.

It promotes volunteerism in high school

Volunteering can be a great way for students to give back to the community. Some organizations depend on the help of volunteers to accomplish their mission. Volunteering also allows students to learn new skills and experience different cultures. Teens who participate in high school programs may also find themselves interested in becoming a youth leader.

Teenagers who participate in volunteer work may not realize it, but they may have an advantage over other students when applying for college. It can also help them prepare for the world of work, because they will be more aware of local organizations and the various issues that affect our communities. Volunteering in high school may even provide high school students with a competitive edge in college, when they can showcase their volunteer experience as a plus.

While volunteering has many benefits, many people argue that its benefits become diminished when students are forced to do it. Teenagers already have huge demands on their schedules, so the idea of mandatory community service is often overwhelming for them. In addition, many teens may even resent the idea of giving up their time to help others.

Volunteering in high school gives students the opportunity to explore their passions while giving back to their community. For example, some students are passionate about food security and service, while others are interested in animals. Animal shelters provide an excellent opportunity for students to get their hands dirty and help the community. These activities can be rewarding and inspiring for both students and the volunteers. And the benefits go beyond the tangible rewards.

It promotes volunteerism in its programs

The Volunteers of America promotes volunteerism through its programs and embodies President Lincoln’s promise to care for the nation’s veterans. The United States has 18.2 million veterans and, according to the 2018 Annual Homeless Assessment Report, 37,878 of these individuals experience homelessness on any given night. About 90 percent of these individuals are men. A growing number of homeless veterans also have children.

The tradition of volunteerism in America dates back to the founding of the nation. Benjamin Franklin, for example, founded the first volunteer fire department in 1736. Later, the social reform movement mobilized a new generation of civic-minded citizens to fight social problems. As a result, organizations such as the YMCA, Salvation Army, and the American Red Cross emerged. In addition, the United Way was created to connect this new volunteer force with local social services.

The President of the United States has long promoted volunteerism in his administration. Several programs are federally funded, including AmeriCorps, the Senior Corps, the Volunteer Generation Fund, and Social Innovation Fund. These programs help organizations find volunteers and raise awareness of the benefits of volunteering.

The Volunteers of America works with various groups to help the elderly and at-risk youth in their communities. It also works with addicts, disabled people, and the homeless. These programs are a great way to give back to your community while also helping those in need. The organization also has a track record for fund distribution – eighty-eight cents of every dollar donated goes directly to their programs.

Volunteering increases a person’s self-esteem and improves their overall well-being. A volunteer will have new experiences and skills that they can use in the future. They will also be able to build bridges with other people and build relationships.

It helps people in need

Volunteers of America is a nonprofit organization dedicated to serving people in need. Its mission is to help people overcome barriers to self-sufficiency, dignity, and hope. It was established in 1896 and operates programs in 46 states and Puerto Rico. These programs help over 1.5 million people each year.

The Volunteers of America started as a prison charity, but soon spread its reach into the community. In World War II, it spearheaded community salvage drives, collecting millions of pounds of scrap metal, rubber, and fiber. Their name inspired a popular song by the band Jefferson Airplane. The song was originally called Volunteers of America, but the record company demanded a change.

The organization is made up of volunteers from all walks of life, from blue-collar workers to retired educators, college students, and professionals. In addition to assisting the homeless, Volunteers of America also runs senior living, care communities, and memory support facilities for the elderly. It was founded by Christian social reformers Ballington and Maud Booth. The volunteer organization has expanded rapidly over the years as the nation’s population increased.

Volunteers of America helps people in need throughout the United States. They help the elderly, at-risk youth, veterans, former prisoners, people recovering from addictions, and the homeless. Volunteers of America also offers long-term services and prevention outreach programs. The mission of the organization is to help people achieve self-sufficiency and rebuild their lives. Volunteers of America in Rochester NY