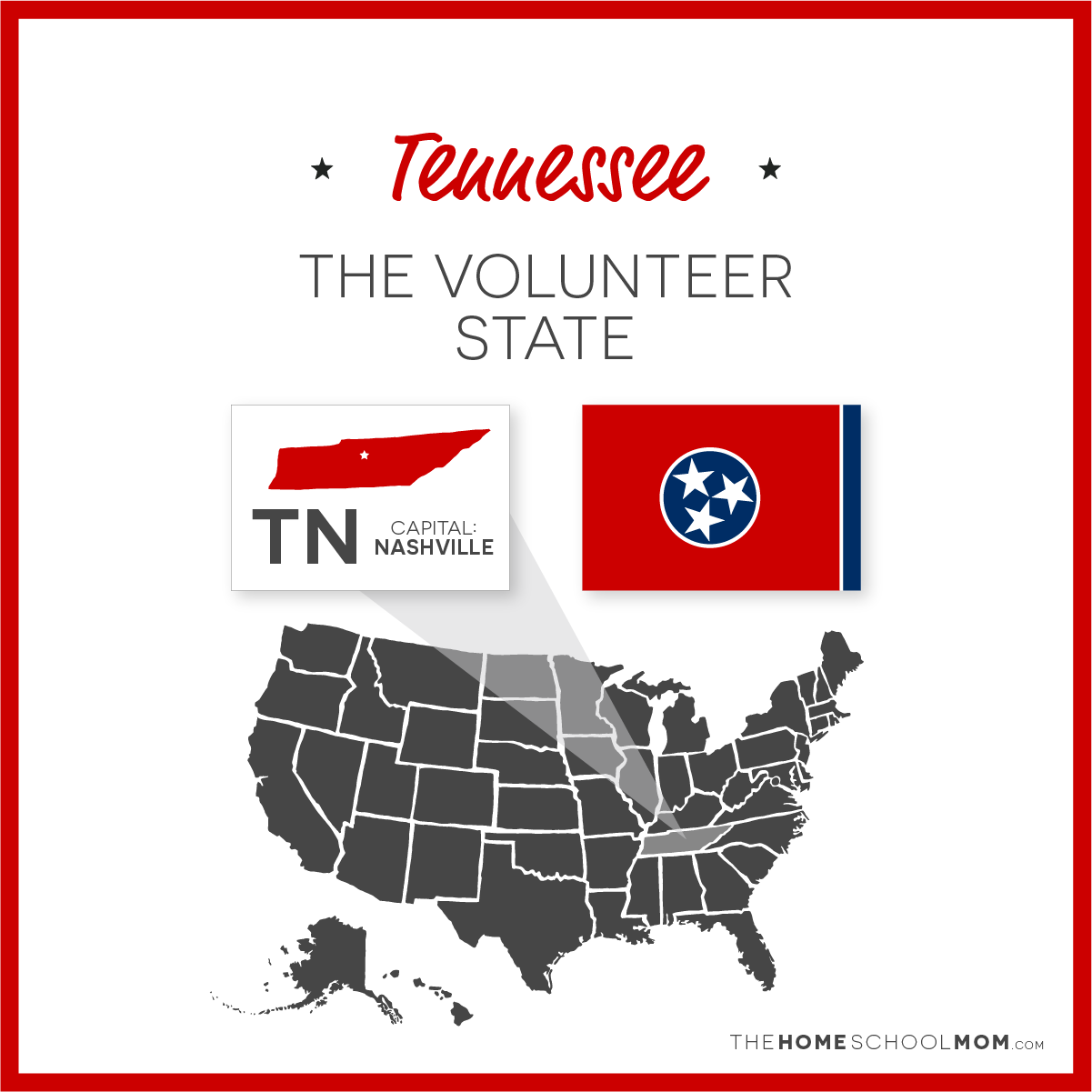 Tennessee is called the Volunteer State for a reason. During times of war, Tennesseans were willing to serve their country. Their distrust of the British and disdain for Native Americans made them eager to serve in times of conflict. Their willingness to fight was a testament to their bravery.

Tennesseans’ eagerness to serve in times of war

During the War of 1812, Tennessee played a crucial role in the conflict, amassing a distinguished record of service to their country. The state’s military prowess propelled it into the national spotlight. However, the Tennesseans’ efforts were not without cost, especially to the Native Americans in the southeast.

As a result, many Tennesseans joined the U.S. Regular Army, despite the fact that they were too far away to make a significant contribution directly. The 39th Infantry, for example, consisted of men from East Tennessee and was an important factor in Jackson’s victory at Horseshoe Bend. The same regiment also fought in the attack on Pensacola in September 1814. Similarly, the U.S. 24th Infantry recruited heavily in Tennessee and served in the campaigns of the Northwest. Another Tennessee militia unit was the 7th U.S. Infantry, which was drafted into the Army in 1816.

Their disdain for Native Americans

During the War of 1812, Tennessee earned its nickname as “Volunteer State.” The Volunteer militia played a key role in the war, and newspapers of the day boasted of the military spirit of Tennesseans. This reputation was further solidified during the Mexican American War, when the president of the United States, James K. Polk, called on the state to send 2,600 volunteers to fight in the war.

In the early days, most Tennesseans showed little interest in breaking away from the Union. In fact, the state was only the third state to ratify the 14th Amendment, and they did it earlier than any other Southern state. This led many historians to conclude that the state had no right to secede.

Tennesseans have a long history of disdain for Native Americans, and this history is well-documented. The state is also home to Sam Davis, the “Boy Hero of the Confederacy,” who was hanged during the Civil War.

In the 1700s, European traders from Virginia and South Carolina first made contact with Native Americans in Tennessee. After the Revolutionary War, hunters and trappers began exploring the region, and permanent settlements soon followed. In 1761, the British government commissioned a land survey and proclaimed that settlers were infringing on Cherokee lands and violating British policy. The land survey also called for the removal of the Watauga Association, which had formed along the Watauga River.

Tennessee is also known as the Volunteer State. This nickname is stamped on their state license plates and is chanted at University of Tennessee football games. As it turns out, this name came from an ancient Native American village, Tanasqui. Despite being named Tennessee, the name was not originally intended for the state.

After the US government created the reservation system, most surviving Indians were moved to reservations. In these new areas, they had to lose their Indianness in order to become Christian and American. This forced the remaining tribes into economic dependence on the US government. They were also forced to move westward and away from their ancestral homelands.

Their distrust of the British

In early history, Tennessee was a Cherokee settlement known as Tansi. Its renowned Cherokee diplomat, Attakullakulla, maintained delicate diplomatic relations with the British. However, the peace eroded as the British seized more Cherokee land and European diseases decimated the Cherokee population. After the Revolutionary War, Tennessee sought independence from North Carolina, primarily for reasons of protection from hostile natives and the right to navigate the Mississippi River. The eastern part of the state subsequently broke away from the Union and became the breakaway state of Franklin in 1785.

At the Tennessee State Library & Archives, guests can learn more about the history of the Volunteer State. The library will host a Lunchtime Speaker Series event featuring Dr. Timothy Johnson, a Tennessee historian. Johnson will discuss the Tennessean’s willingness to serve in war and the reason the state is known as a volunteer state. How Many Volunteer Hours Do I Need For Dental School?