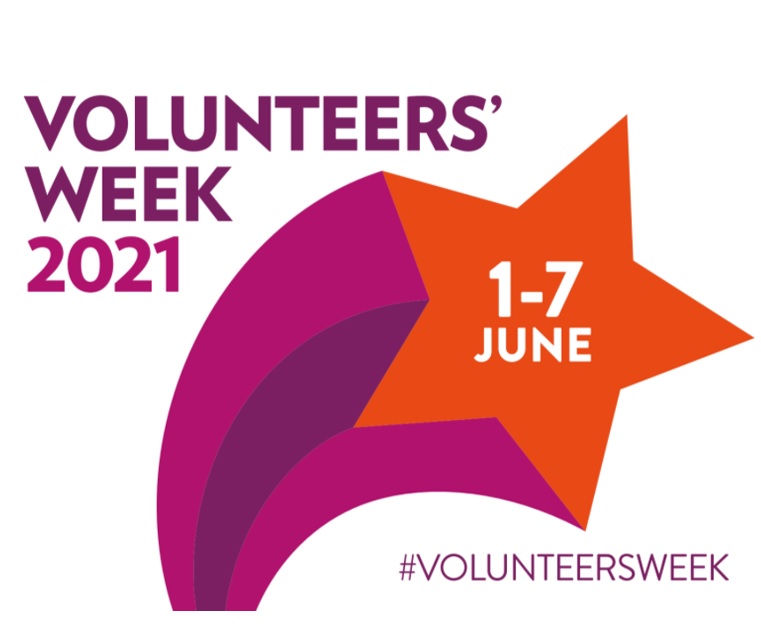 National Volunteer Week is in April

The third week of April is National Volunteer Week, a time to recognize and thank volunteers for their contributions to community life. Without volunteers, many organizations and community services would be impossible to run. The work of volunteers helps keep communities safe and organizations operational. Whether you’re a volunteer, a parent, or a member of the general public, volunteering is the key to a better community.

There are 62 million American volunteers. They help out with everything from community centers and schools to shelters and soup kitchens. There are thousands of volunteer opportunities across the country, and no matter what your skill level, there’s one right for you. The average volunteer gives 52 hours per year, and 26 percent of the population is active. Most volunteers are 35 to 44 years old, and women volunteer at a higher rate than men.

The United States’ National Volunteer Week was first declared by President Richard Nixon in 1974. Today, the week is celebrated every year in honor of the contributions of volunteers. During National Volunteer Week, many volunteer programs and events will highlight special projects or initiatives that make a community better. The Points of Light Foundation is an organization that encourages volunteerism at a national level. The organization also promotes volunteerism through the Points of Light Awards.

The HandsOn Network is an excellent source for information about the National Volunteer Week activities across the country. For example, in 2010, the nonprofit HandsOn Network hosted high-profile events, including a leadership luncheon and social media networking summit. There were also smaller, local events, including a volunteer recruitment fair in Hawaii, luncheons to honor volunteers in Nebraska, and a volunteer “Servathon” in Washington, D.C.

Volunteerism builds community by enhancing a sense of purpose and well-being. As volunteers, we develop new skills and make meaningful connections with our communities. Volunteering puts empathy into action, resulting in healthier, stronger communities.

Events are held throughout the country to celebrate volunteers

Volunteer appreciation is a way to show gratitude to those who give their time, skills, and talents to nonprofit organizations. In fact, volunteers are often credited with improving the lives of other people. Whether they have spent hours helping a shelter in need or are helping with school projects, there are many ways to thank volunteers.

National Volunteer Week and Month celebrate the many different ways that volunteers give to their communities. National Volunteer Week and Month are both held during April each year, and nonprofit organizations often hold special events during this month to thank their volunteers and highlight their important contributions to the community. The purpose of these events is to honor volunteers and help encourage volunteerism. These events also help nonprofit organizations get the word out about their work. Many companies and organizations even hold volunteer appreciation events to thank their employees for helping out in their communities.

National Volunteer Week celebrates volunteers all across the country. It is held annually and is recognized by the president of the United States and Canada. Originally, National Volunteer Week was started as a way to honor the contributions of women on the Home Front during World War II. It then lost its popularity until the 1970s, when it re-emerged and became a more mainstream event in the United States. President Richard Nixon signed a proclamation in 1974, recognizing the important role of volunteers in society. The proclamation has been issued every year since.

AmeriCorps, the federal agency that promotes national service, is celebrating National Volunteer Week from April 17-23, 2015. The week is a way to recognize and celebrate the millions of Americans who give their time to help their communities. Volunteers are an essential resource in American schools, hospitals, civic, nonprofit, and faith-based organizations. In a presidential proclamation, President Biden declared April 17-23, 2015, as National Volunteer Week.

AmeriCorps research shows that participating in volunteer programs has many benefits. For example, people who participate in AmeriCorps programs are more likely to engage in civic organizations, attend public meetings, and talk to neighbors about issues in their communities. These people also encourage their friends and family to join service programs.

AmeriCorps members can help make their communities better places to live, work, and play. Members can choose to serve in different ways by selecting the appropriate checkbox on AmeriCorps’ Volunteer Search. For instance, if they are interested in helping the environment, they can select a checkbox related to “Earth Day.” Additionally, AmeriCorps members can also choose to participate in a day of service commemorating the 9/11 attacks.

AmeriCorps members can also volunteer for causes close to their hearts, such as assisting those affected by Super Storm Sandy. In the aftermath of this disaster, the ICVS plays a vital role in coordinating volunteers. It also announces the creation of the USA Freedom Corps, a coordinating council that seeks to foster a culture of service and to identify opportunities for every American to get involved.

National Volunteer Week began in 1974 in the U.S., and has since expanded to include more willing participants. It is organized by nonprofit organizations, such as Points of Light Foundation, which has a mission of inspiring people to change the world. In Canada, the volunteer organization Volunteering Canada also coordinates events and projects for the week.

AmeriCorps members in Tennessee are involved with various community organizations and programs. Some of these programs include the Appalachia CARES program, which promotes community service, responsibility, and education. Members in this program also participate in environmental education, stream restoration, and community outreach projects.

The National Volunteer Week, which runs April 17 to 23, is a great opportunity for AmeriCorps to find new volunteers. During the week, the organization showcases a number of projects and promotes civic engagement. The organization also utilizes the event to recruit new veterans and develop new partnerships. This year, the VA Center for Development and Civic Engagement is using the volunteer week to recruit new members and highlight its work.

The AmeriCorps program is a nationwide service corps that engages thousands of Americans for a year of service. Since its establishment in 1994, the program has enrolled more than 800,000 members who have given more than one billion hours of service in communities across the country. The organization has four divisions that engage young adults from different backgrounds and work to solve community problems. VISTA members work to improve communities and build programs that target poverty. The State and National programs engage young people 18-24 in direct service to nonprofit organizations.

In addition to recruiting new volunteers during National Volunteer Week, AmeriCorps also hosts a series of workshops geared toward new volunteers. During the workshop, participants will learn how to best utilize their strengths to help their community. They will also learn about their service terms and other opportunities. A panel of volunteer managers will discuss strategies to recruit and engage new volunteers. The discussion will also cover using technology to engage current volunteers and changing programs to address emerging needs.

National Volunteer Week is a time to recognize and celebrate the contributions of volunteers in our society. AmeriCorps volunteers help serve their communities by improving schools, hospitals, civic and faith-based organizations, and more. It is important to recognize the value of volunteering and the power it has to transform the lives of people.

Volunteerism has many benefits, from developing new skills to fostering professional and personal networks to the profound joy of serving larger causes. The possibilities for volunteering are seemingly endless. In fact, new research shows that volunteers are more likely to engage with their communities than non-volunteers. They talk to neighbors more often, attend public meetings, and take an interest in local issues. In addition, they are more likely to tell their friends and family about their involvement and encourage them to join the cause. Why Is Volunteering Important?