Home Volunteer Jobs What Is Volunteer Bias and How Can We Overcome It? 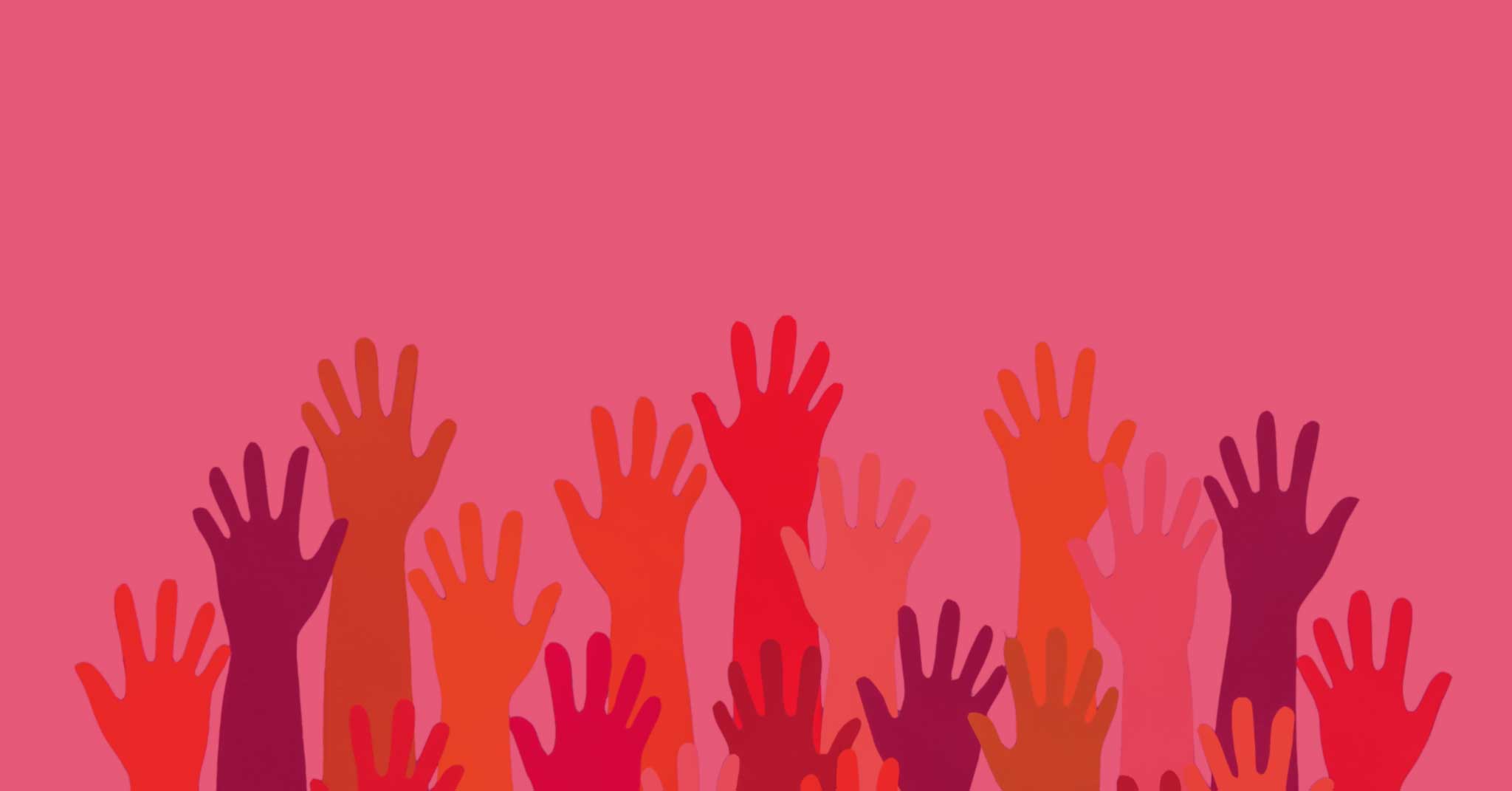 Volunteer bias (also called self-selection bias) occurs when people who voluntarily participate in a study are not representative of the entire population. This bias can occur because the variables willingly participating in the study differ significantly from the target population. As a result, the study results will be biased. The research sample is not representative of the entire population, which is the aim of the research.

Volunteer response bias occurs when a study’s sample is skewed due to self-selection. Volunteers are often biased by their own beliefs or by their desire to impress the researchers. For example, pro-life people may volunteer for studies because they hope that their views will influence others. This bias can make it difficult to generalize results from survey data.

Another example is when a study seeks the opinions of students. A teacher may want to know whether a new test prep course will improve student scores. To find out, she posts a sign-up sheet outside her classroom. Students who are studious may opt to sign up, but their sample does not represent the student population as a whole. Consequently, the results of the study are likely to be skewed if the sample contains only students from a higher class.

Volunteers can also be biased due to their attitudes and background. If they feel they are being subjected to a condition or disease that is socially unacceptable, they may not volunteer. As a result, researchers have to make sure that the volunteers are unbiased and are representative of the target population.

Volunteer bias can affect the results of studies, including PET neuroimaging studies. While the impact of self-selection is small, researchers should consider the potential for bias in the recruitment, data analysis, and interpretation of findings. This bias can affect the estimation of population parameters, robustness of findings, and validity of inferred relationships.

A case-control study with a low response or participation rate is an example of a study with selection bias. Researchers recruited subjects by a health maintenance organization, allowing them to share information with people who have the same risk factors as them. Thus, people with a heart condition or their families may be more willing to take part in the study.

The exclusion bias of volunteers can affect the data collected during research. For example, studies of college students may find that only participants from white and affluent backgrounds will volunteer. Similarly, studies of low-income groups may find only participants from the upper-middle class. These biases will cause the results of the studies to be the opposite of what the researchers intended. In addition, they can impair the external validity of systematic investigations.

In order to reduce the bias, the study design should make sure that participants do not have unusually high or low exposure to the disease or condition under study. Furthermore, the study should consider the demographics of the volunteers and non-participants. It is also important to ensure that the participants’ identity is confidential and anonymity is maintained.

Another type of selection bias is the non-response bias. This bias occurs when participants who would be a good fit for the study do not respond. This leads to an inflated association. When this occurs, the results of the study are not accurate and can lead to inaccuracies.

Another bias in the study is self-selection bias. Volunteers may have a predetermined attitude and may have a disproportionate amount of knowledge about the subject of research. As a result, the sample is unlikely to be representative of the target population. Furthermore, individuals who volunteer to participate in research projects may be motivated by a desire to impress others.

Confirmation bias is the tendency to favor information that reinforces our prior beliefs and values. This tendency is a natural part of our behavior and influences our decision-making. However, it is important to understand how we can overcome this tendency and improve our decision-making process. There are a few simple steps we can take.

First, we need to understand why confirmation bias occurs. We are constantly bombarded with information. Our minds are incapable of processing it all impartially. As a result, we are prone to make biased decisions. We also have a natural instinct to protect ourselves from harm, so we tend to process information in a quick, automatic manner.

The second aspect of confirmation bias is the direct influence of desire on our beliefs. When we want something to be true, we end up believing it. We then stop seeking information that challenges our preconceived ideas. This can lead us to make preconceived judgments and prejudices that are based on wishful thinking.

Confirmation bias can cause problems in many areas of our lives. It can be particularly troublesome if we have deeply rooted beliefs or emotional issues. Fortunately, there are ways to reduce the effects of this bias. The first step is to make yourself aware of it and practice making your decisions based on facts and not on emotions. In addition, you should make it a point to take the time to consider other hypotheses and other viewpoints.

Finally, this bias can also lead to inaccurate and unjust judgments. It can cause miscommunication and conflict in social settings. Furthermore, confirmation bias causes us to view others in a negative light. Our reactions are often based on our expectations of others, and this can cause us to make bad decisions.

In surveys of volunteers, non-response bias often causes the self-reported health behaviours and health-related problems of a study sample to be significantly under-estimated. This effect persists even after controlling for demographic variables. This bias may occur because volunteers may perceive the surveys as too private or unpleasant to take.

In surveys, the non-respondents may have a different level of educational achievement, ethnicity, and income than the respondents. In the study of a voluntary study group, volunteers were more likely to be female, older, and educated, while non-respondents were less likely to use health services. However, a mandatory survey sample approached the normal population in these dimensions. Thus, in such a study, non-response bias may not have been as significant as was assumed.

Non-response bias can also be induced by random error. For example, if a researcher wants to estimate the average age of New Yorkers who own telephones, he attempts to contact 1000 individuals, but only receives 746 valid responses. Moreover, 254 people did not answer the phone. The researchers average the responses of the remaining 746 individuals to estimate their age.

Loss-to-follow-up bias can affect the outcomes of clinical studies. It can be caused by a variety of factors, including disease severity or the loss-to-follow-up rate of patients. Moreover, studies involving volunteer participants often suffer from a selection bias. Volunteers may be more likely to be healthy than non-volunteers, which may lead to different patterns of loss-to-follow-up.

In order to reduce the loss-to-follow-up bias, a study should include all patients who were enrolled during the study period. However, if there were only 190 patients enrolled, this would only result in an incomplete database. In this case, the researchers would consider 100% follow-up for the remaining patients.

Researchers must be aware of potential loss-to-follow-up bias in volunteer studies. This bias is a major source of bias in cohort studies. Specifically, it occurs when the loss-to-follow-up rate is different between the exposure group and the unexposed group. This bias affects the external validity of systematic investigations.

Despite the benefits of volunteering, the risk of biasing results is extremely high. Loss-to-follow-up bias can have disastrous consequences. However, it should be addressed to make volunteer work more successful. It is a systematic error that causes researchers to make inaccuracies in their conclusions. For example, the volunteers involved in a study may not be representative of the population or target audience. How Old to Be a Volunteer Firefighter How to Start a Volunteer Program