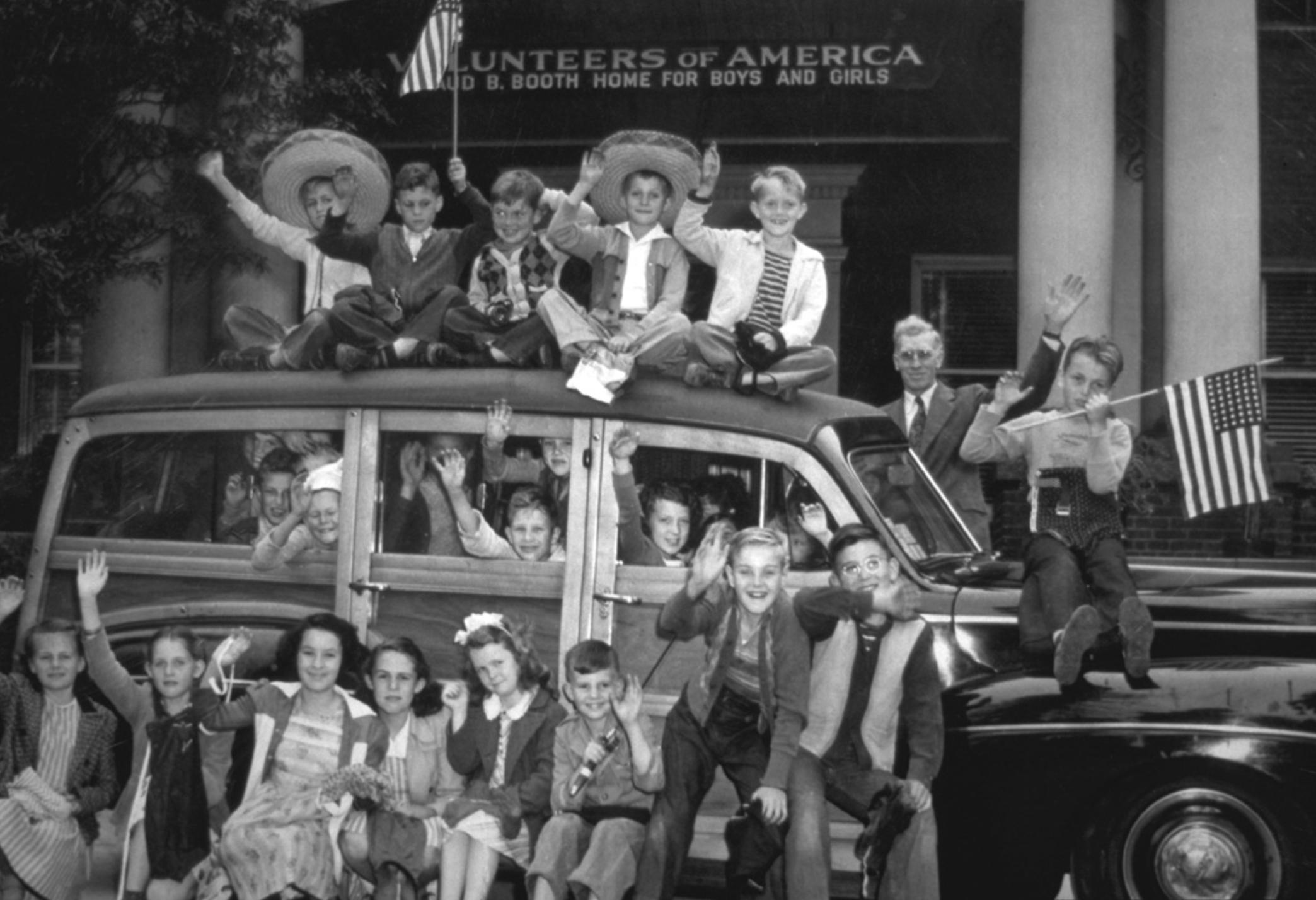 Volunteering in America is a major aspect of civic life. It has a long and varied history. It has both progressive and reactionary aspects. Here are a few facts about the American volunteer movement. Read on to discover how it started, why it’s growing and how it can be a positive force for good.

American volunteerism is a major aspect of American civic life

In 2011, the Corporation for National and Community Service reported that 64 million Americans spent over 8 billion hours volunteering in their communities. The majority of this time was spent on school-based projects. In addition, almost two-thirds of American citizens participated in some form of informal volunteerism, such as doing favors for neighbors. This percentage grew by 9.5 percent since the previous year.

Volunteerism has a long history in the United States. It began in the late 1700s with religious causes, but soon branched out into philanthropic efforts and social reforms. For example, the Civil Rights Movement tapped into the hope of millions of Americans for social change. This movement spurred volunteers to become active political activists. During the Civil War, volunteers contributed time to help fight for the abolition of slavery.

American volunteerism is a key part of civic life. Its roots can be traced to the founding of the country. In 1736, Benjamin Franklin founded the first volunteer fire department. Many militias in the American Revolution were made up of volunteers. In the nineteenth century, some of the country’s most prominent charitable organizations were founded by volunteers.

The United States government has a complex relationship with volunteerism. Although it does not see itself as an opponent of volunteer organizations, the government does occasionally use the resources provided to them for its own purposes. Although the government is not hostile toward private initiative, it does prefer to selectively fund and eliminate support to NGO’s that oppose its political views.

Historically, American volunteerism has been both progressive and reactionary. During the Revolutionary War, volunteerism was supported by ordinary civilians and supported the nation’s war effort. It was a way for ordinary citizens to show their patriotism and love for the country.

It has a long history

The American volunteer has a long history, going back to the days of the Peace Corps and the war against poverty. These forces, along with political, corporate, and community forces, have kept Americans involved in volunteer work throughout the century. The 2008 financial crisis, however, weakened community ties and the willingness to serve as a volunteer.

Today’s Volunteers of America come from every walk of life. From everyday workers to executives, college students, retirees, and housewives, they help people in need. The group has even embraced many religions and works side by side with members of other faiths. Volunteers of America entered into a formal partnership with the government during the 1960s and continued to grow during the 1970s and 1980s.

In 1896, the Volunteers of America was founded in New York City by social reformers Ballington Booth and his wife Maud. Initially, the organization was structured along military lines, with ranks and marching bands. However, the group eventually developed a more democratic structure, with officers and leadership elected by the membership. In addition, women officers gained full equality with men.

Volunteers of America is a national nonprofit organization that provides services in over 400 communities nationwide. The organization’s programs serve the most vulnerable groups in America. These organizations help at-risk youth, the elderly, people recovering from addictions, and the disabled. The organization is ranked as one of the largest charities in the United States by various publications.

Volunteers of America has a long history of activism and social justice. In addition to serving as an advocate of prison reform, the organization has an active history of serving the underprivileged.

The political and ideological context of “volunteerism” in America has evolved in recent decades. In the past, “volunteering” has been an effort by the ruling class to reshape the concept of charity and pass it off as a way to aid the less fortunate. Today, however, the reactionary content of volunteerism has become more apparent.

It is an adventure

If you love the outdoors, volunteering in the United States is a great idea. From the magnificent national parks to the iconic cities, there are plenty of opportunities for volunteers who are passionate about local communities and wildlife. From assisting a local organization to helping a wildlife program, there is something for everyone!